In light of the current health crisis, all spring semester events at the Annenberg School for Communication were canceled, postponed or moved to an online platform. The Center presented two scheduled colloquia virtually, via BlueJeans. Both talks were open to the public and were well-attended by members of the Penn community as well as interested individuals across the globe.

The first event took place on Wednesday, April 1 and featured our Spring 2020 visiting scholar Silvio Waisbord, who spoke on Mob Censorship: Online Intimidation of Journalists and the Risks of Digital Publicity. Rising numbers of online attacks against journalists have been documented globally. Female reporters and journalists of color covering issues anchoring right-wing identity have been primary targets. Waisbord traced the increasing prevalence of mob censorship, a bottoms-up citizen vigilantism aimed at disciplining journalism.

The second virtual event took place on Wednesday, April 15 and featured our 2019-2020 Postdoctoral Fellow LaCharles Ward, who spoke on The Lively Dead: Carrie Mae Weems, Photography, and Black Life’s Requiem. Ward argued that it is impossible to document the history of Black life without first attending to the particulars of Black death. 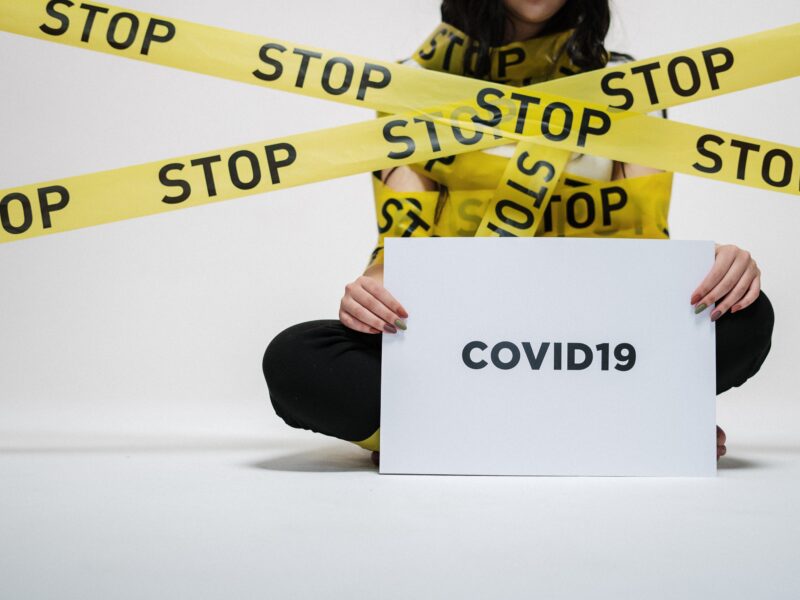