An Open Letter from Professors of Communication, Journalism, and Media Studies

We write to demand that the live, unedited airing of the Daily White House Task Force Briefings stop. Because Donald Trump uses them as a platform for misinformation and disinformation about COVID-19, they have become a serious public health hazard—a matter of life and death for viewers who cannot easily identify his falsehoods, lies and exaggerations. We ask that all cable channels, broadcast stations, and networks (with the exception of C-SPAN) stop airing these briefings live. Instead, they should first review the briefings and, after editing, present only that information that provides updates from health officials about the progress and ongoing mitigation of the disease.

Over the past few weeks, the president has become an intensifying font of misinformation and medically unsound, even lethal advice, making him the single most potent force for misinforming the American public about COVID-19. He has used briefings to repeatedly promote the use of Hydroxychloroquine as treatment, necessitating FDA warnings of its serious side effects and deaths were the drug used for this purpose.  He has suggested that patients be injected with disinfectant to “clean” their lungs, prompting an outcry from medical professionals and compelling Lysol and Clorox to issue statements warning against any internal use of their products.

While a long and established history of journalists covering presidential pronouncements and White House briefings exists, in their current form under this president, these briefings have degenerated into political rallies and forums for the president to denigrate his enemies. Journalists are not obligated to assist the president in amplifying his grievances or in misinforming the American people about the spread of the virus and what is actually being done and needs to be done to combat it.

We ask that no speech, rally, or press conference involving the president  be covered live anymore. The risk of passing along bad information and harmful advice is too great. News organizations need to attend carefully to what he says and only share information that they can independently verify. By asking themselves “is what he said something we should be amplifying?” news organizations can offset the damage these briefings are producing.

Whether news organizations continue to send journalists to these briefings, rather than watching them on C-SPAN and then deciding what to report, will no doubt vary by news outlet.  But given that millions of lives are at stake, we demand that live coverage stop before more damage is done. 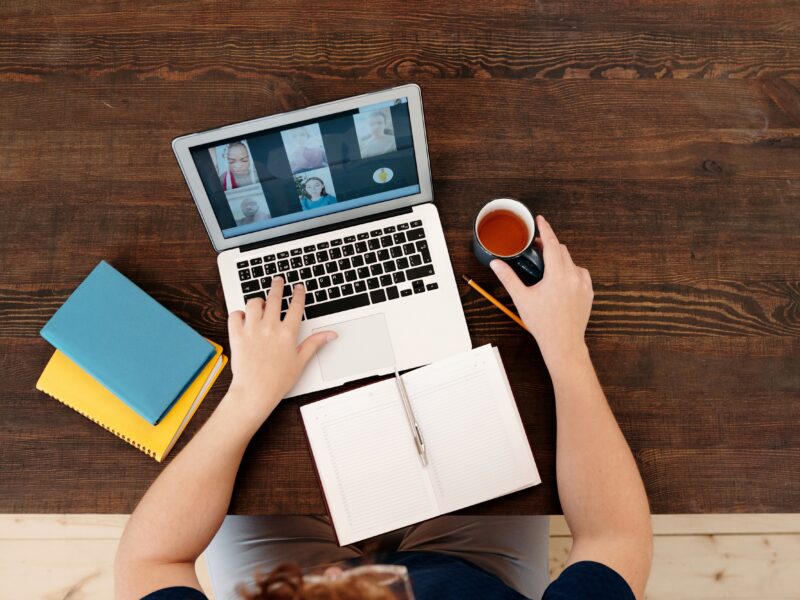