“Detainee Diary,” the third and final episode in the series, features an interview with Mohamedou Slahi, who was detained at Guantanamo Bay from 2002 until his release fourteen years later. Slahi documented daily life as a Gitmo detainee in the memoir Guantanamo Diary.https://www.youtube.com/embed/R_KkkwlLBWY?version=3&rel=1&showsearch=0&showinfo=1&iv_load_policy=1&fs=1&hl=en-US&autohide=2&wmode=transparent

Mohamedou Ould Slahi was born in a small town in Mauritania in 1970. He won a scholarship to attend college in Germany and worked there for several years as an engineer. He returned to Mauritania in 2000. The following year, at the behest of the United States, he was detained by Mauritanian authorities and rendered to a prison in Jordan; later he was rendered again, first to Bagram Air Force Base in Afghanistan, and finally, on August 5, 2002, to the U.S. prison at Guantánamo Bay, Cuba, where he was subjected to severe torture. In 2010, a federal judge ordered him immediately released, but the government appealed that decision. He was cleared and released on October 16, 2016, and repatriated to his native country of Mauritania. No charges were filed against him during or after this ordeal.Find him on Twitter @MohamedouOuld 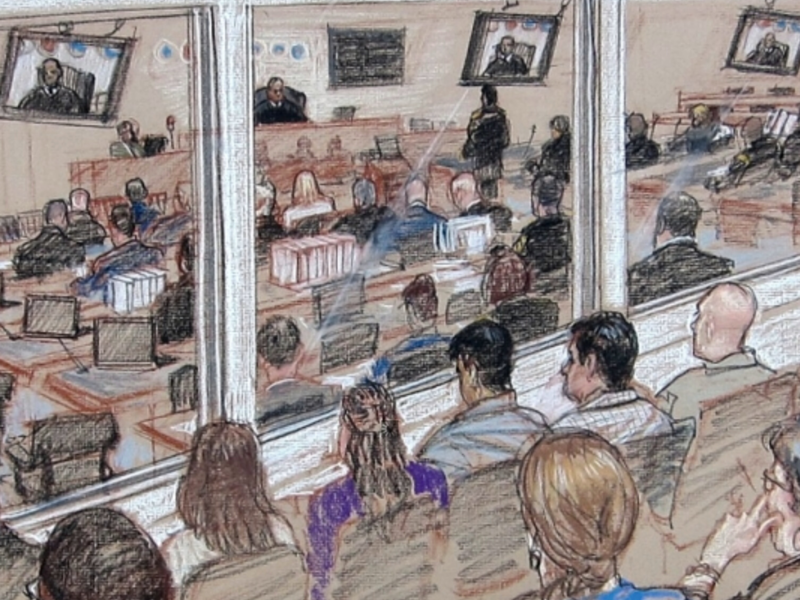