”Visualizing Injustice,” the second episode in the series, focuses on challenges of visually representing the complexity of Guantanamo Bay’s military tribunals.

This episode features an interview with Janet Hamlin, who has been sketching court proceedings at Guantanamo since 2006. Hamlin discusses the process of artistically representing lawyers, detainees and others as well as themes of invisibility and absence as they relate to the visual storytelling of the site.

“All the Right Things” by Son Lux (intro)

“Friends and Lovers” by Shigeto

“Two Fish and an Elephant” by Khruangbin (outtro)

Artist Janet Hamlin graduated with honors from Art Center College of Design and moved to New York.Clients include Time Warner, Universal Studios, The New York Times, Wall Street Journal, IBM, HarperCollins, Associated Press to name a few. She has been sketching the tribunals in Guantanamo Bay, Cuba as the sole courtroom artist from 2006 to present. Hamlin works in both traditional and digital media and authored “Sketching Guantanamo: Court Sketches of the Military Tribunals, 2006-2013.” Find her on Twitter @hamchat 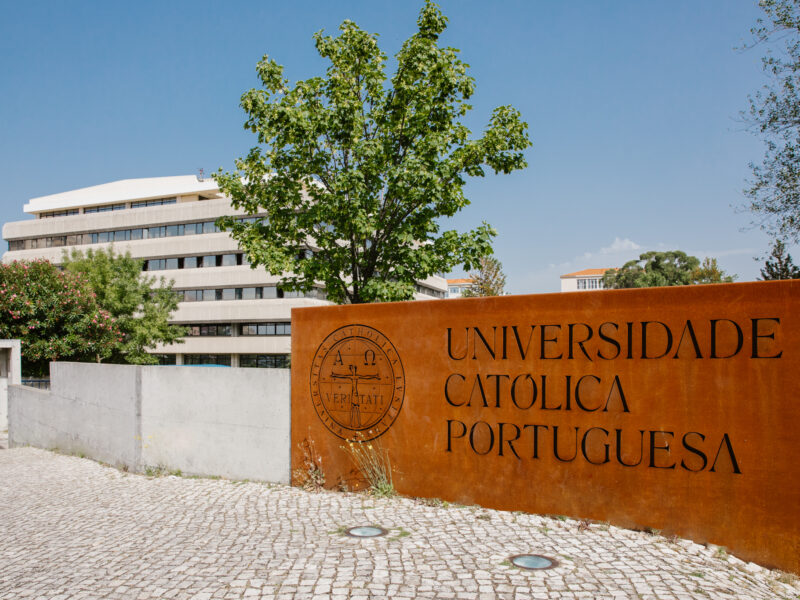