The Center for Media at Risk at the Annenberg School for Communication is delighted to welcome Claire Wardle and Courtney Radsch as Visiting Scholars for the 2021-2022 academic year.

A leading scholar on misinformation, Claire Wardle will be teaching an undergraduate course at the Annenberg School this fall. Courtney Radsch, who served as Advocacy Director for the Committee to Protect Journalists for over seven years will run a workshop with the Center in the spring. Stay tuned for details on their upcoming events!

Dr. Claire Wardle is considered one of the world’s leading experts on misinformation. She leads the strategic direction and research for First Draft, a non-profit she co-founded in 2015. In 2009 she left her academic position at Cardiff University to develop an organization-wide training program for the BBC on social media, verification and misinformation and has been obsessed with the topic ever since. In 2017 she co-authored the foundational report, Information Disorder: An interdisciplinary Framework for Research and Policy for the Council of Europe. Over the past decade she has been a Fellow at TED, the Shorenstein Center for Media, Politics and Public Policy at Harvard’s Kennedy School, the Research Director at the Tow Center for Digital Journalism at Columbia University’s Graduate School of Journalism and head of social media for the United Nations Refugee Agency. She graduated from the Annenberg School for Communication at the University of Pennsylvania with her PhD in 2004. On Twitter she is @cward1e.

Dr. Courtney Radsch is a journalist, academic and advocate working at the nexus of technology, media and rights. She focuses on tech policy and human rights, internet governance and the geopolitics of technology, media sustainability and the future of journalism and power dynamics in digitally inflected information ecosystems. Radsch has led advocacy missions and media assessments in more than a dozen countries and trained journalists and free expression activists around the world.

Over seven years as Advocacy Director at the Committee to Protect Journalists, Radsch led initiatives to advance press freedom and the safety of journalists that helped win the early release of more than 400 journalists worldwide, evacuated scores of journalists from Syria and compelled tech platforms to address online harassment. Previously she worked for The New York Times, Al-Arabiya in Dubai and the Daily Star in Lebanon. She is the author of Cyberactivism and Citizen Journalism in Egypt: Digital Dissidence & Political Change (Palgrave-Macmillan, 2016) and editor of UNESCO’s flagship publication World Trends in Freedom of Expression and Media Development. She received her B.A. from Berkeley, her M.S. from Georgetown and her Ph.D from American University. On Twitter she is @courtneyr. 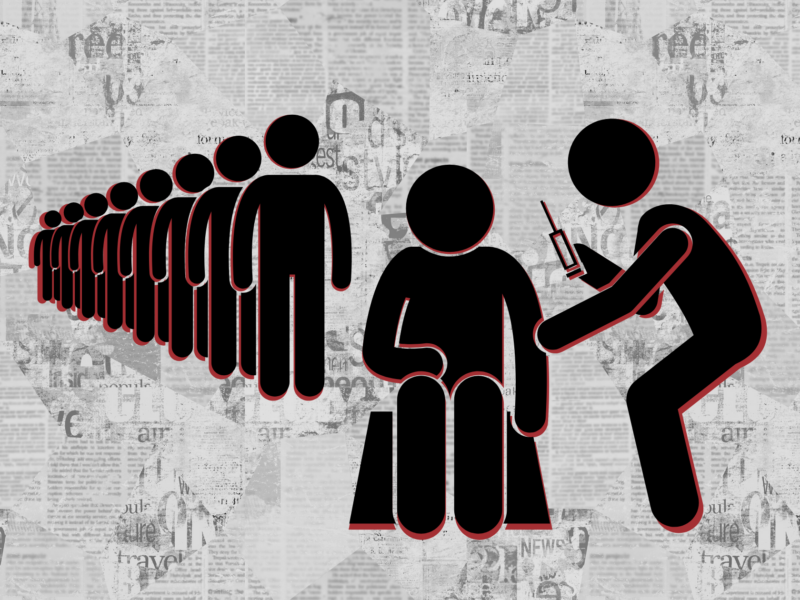 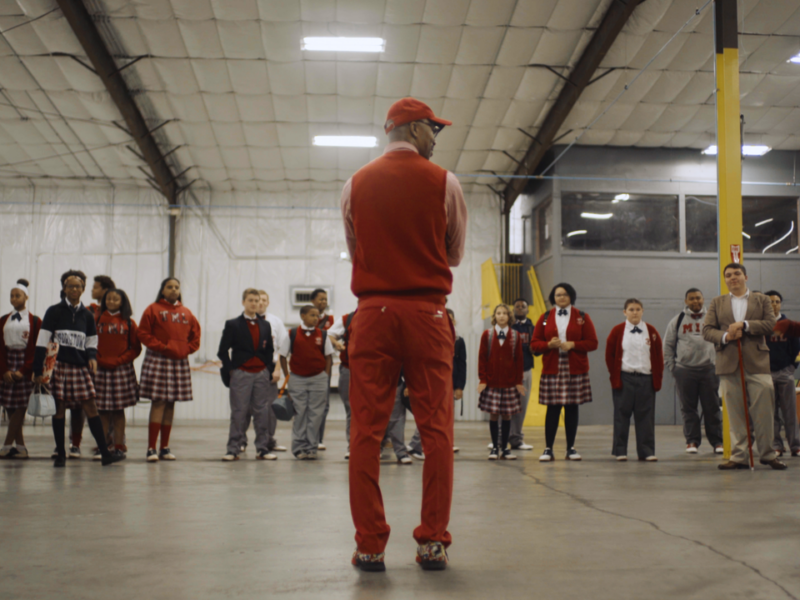