We are delighted to announce our first year line-up of visitors at the Center for Media at Risk!

Cherian George is Professor of Media Studies at Hong Kong Baptist University and will be teaching a course this fall on censorship. Cherian’s research focuses on religious intolerance and free speech, media freedom and independence and Singapore media and politics.

Wendy Hui Kyong Chun will be the Canada 150 Research Chair in New Media at Simon Fraser University and will be teaching a course this fall on critical data studies. Wendy’s research investigates the relationship between cultural formations and technological artifacts, between theoretical concepts in the humanistic and technological disciplines, and between popular perceptions of technology and technological protocols.

Ruth Ben-Ghiat is Professor of History and Italian Studies at New York University, and is a political commentator and cultural critic who has used her historical knowledge of how authoritarian leaders seek to undermine democracy to predict what Trump would do once in office. Ruth will be teaching a graduate course next spring.

Daniel Grinberg is completing his Ph.D. in the Department of Film and Media Studies at the University of California, Santa Barbara and his research concerns the intersections of documentary films and Freedom of Information Act disclosures, and how these archival forms can be used to tell histories of war, security and surveillance. Daniel will be with us all year and teach an undergraduate course in the spring.

Julieta Brambila is Assistant Professor at the School of Communication at the Universidad de las Américas in Puebla, México and will be joining us this summer. Julieta has interests in journalism, comparative political communication, press freedom and safety of journalists, as well as public opinion and public diplomacy in México and the Americas.

Sébastien Mort is Associate Professor of American Studies at Université de Lorraine in Metz, France and will be joining us this fall. Sébastien’s current work focuses on Donald Trump’s intimidation of the news media and the ways in which it forces us to reassess journalistic practices and norms in the post-broadcast media regime.

Their residence throughout 2018-2019 academic year kicks off the Center’s role as a forum for media practitioners and scholars in documentary, journalism, entertainment and digital practice to strategize the effects of political intimidation on the media. A full line-up of events, including film screenings, art exhibits and book talks, will be announced soon! 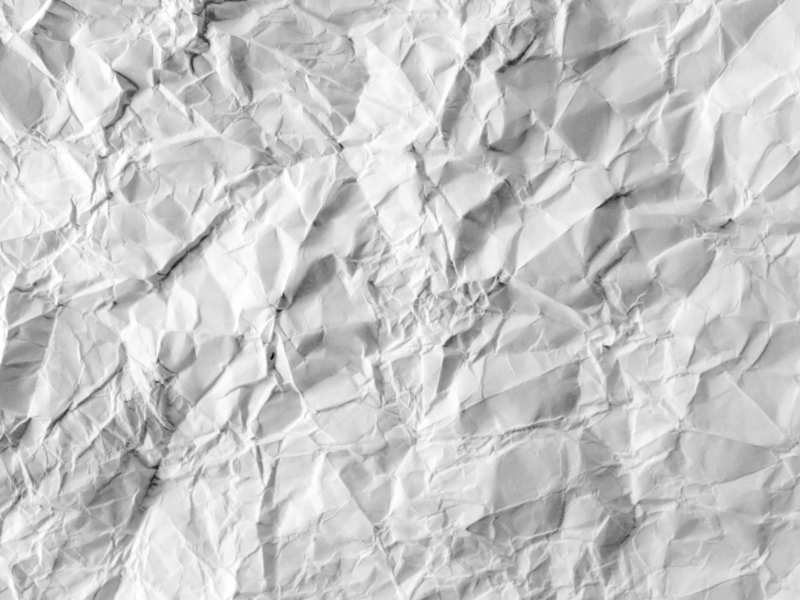