“I am not a foreign journalist who’s in Syria for a short trip to do some reporting before heading back home. This is my home, and I should force these people to accept who I am. I should once again fight the same battle I had fought as a teenager, this time with strange, armed men in a chaotic corner of my country, known as the most dangerous area in the entire world for journalists.” ~Zaina Erhaim

Erhaim spent a week at the University of Pennsylvania in October 2019 through Penn’s Writer at Risk residency (co-sponsored with Perry World House, Kelly Writers House). More information about her visit to campus can be found here.

Natacha Yazbeck is a doctoral candidate at the Annenberg School for Communication at the University of Pennsylvania. Her research covers journalism, war and the complications of the two and their intersection, with a primary interest in the Middle East. A journalist by training, she was the Middle East and North Africa correspondent for AFP prior to joining Annenberg and has covered Syria, Yemen and Saudi Arabia for AFP and AFP TV.

Zaina Erhaim is an award-winning Syrian journalist, working as the Communication Manager with the Institute for War and Peace Reporting. Zaina received the first Annita Auspurg Award: Rebel Woman For Peace By WILFP. She was named Journalist of the Year by Reporters without Borders in 2015, one of the ‘100 Most Powerful Arab Women’ according to Arabian Business and one of the Unsung Heroes of 2016 by Reuters Thomson. Follow her on Twitter @ZainaErhaim

This episode was produced by Natacha Yazbeck and edited by Jasmine Erdener. 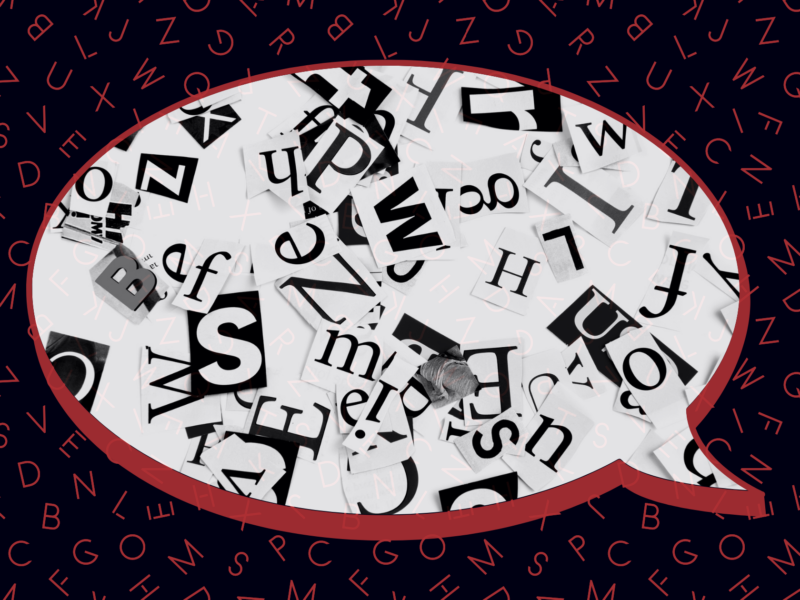