2019 has been a touchstone year for climate coverage, so much so that Oxford Dictionary named “climate emergency” its official word of the year. While the sense of urgency in tackling climate change is a step in the right direction, the “planetary” terminology oftentimes renders social challenges overlooked and individual voices underheard. Annenberg PhD candidate Hanna Morris recommends three texts that orient the climate crisis within specific historical, political, social and economic contexts.

With the first ever Climate Crisis Townhall hosted by CNN, the Covering Climate Now initiative and recent changes to the style guide and photo policies at The Guardian’s climate desk, media practitioners are increasingly taking note of the urgency of climate change (increasingly referred to as the “climate crisis” or “climate emergency”). But although this attention is long overdue, the rapid proliferation of “crisis” and “emergency” discourse is problematically erasing and obscuring what desperately needs to be understood in more specific terms.

The “climate crisis” is often discussed, defined and imagined as “planetary” in scale and visualized as massive, all-encompassing and therefore impossible to comprehend or recognize on the scale of everyday life. This increasingly pervasive way of understanding climate change, however, works to obscure historical contexts, differences in degree of impact and specifics in terms of cause. Journalistic stories of climate change require a deeper contextualization and more diverse repertoire of perspectives and experiences. And the lens of planetary-scale crisis fails to do this.

Three books help provide an introductory understanding of the particular social challenges wrought by climate change: (1) Carolyn Merchant’s (2008) edited collection entitled, Ecology (2nd Edition); (2) Timothy Mitchell’s (2011) Carbon Democracy: Political Power in the Age of Oil; and (3) Rob Nixon’s (2011) Slow Violence and the Environmentalism of the Poor. All three texts demonstrate how historical and postcolonial studies are essential for understanding the inequities at the crux of climate change. In particular, each recognizes the need to orient climate change within specific historical, political, social and economic contexts. A more precise and contextually grounded understanding—as opposed to a planetary-scale/all-encompassing vantage—focuses analysis on specific issues of environmental justice as opposed to the broad strokes of a universalizing discourse.

Carolyn Merchant (Ecology)curates a corpus of essential theories and texts—from critical theory to ecofeminism—that provides an important lexicon for readers. Carbon Democracy and Slow Violence are therefore best read following Ecology. Both Carbon Democracy and Slow Violence are important and influential texts that explicate how climate change is the result of a very particular economic system (i.e. capitalism) built by a very specific set of industries (i.e. oil and gas extraction) upheld by a very peculiar logic of governance (i.e. colonialism and neo-imperialism) in extension of a very violent structure of inequality (i.e. class, gender, and race).

In particular, Timothy Mitchell (Carbon Democracy)explains how industry and government in the geopolitical West chose to transition to a near-total (and centralized) dependency on oil in order to quell the increasing power of coal miner unions and thus secure elite political authority and economic control. The result of this was not only the suppression of the working class in the West, but also the beginning of a long history of violence, greed and suffering wrought by the Western occupation of an oil-rich Middle East. Rob Nixon (Slow Violence)extends this discussion by introducing the concept of “slow violence,” or the prolonged, unresolved, and oftentimes unrecognized impact of Western imperial and neo-imperial policies of extraction on the lives and livelihoods of the least financially resourced, Indigenous and formerly colonized peoples. Indeed, Nixon (p. 4) describes how “It is [the] people lacking resources who are the principal casualties of slow violence. Their unseen poverty is compounded by the invisibility of the slow violence that permeates so many of their lives.”

Together, these three texts are essential reading for an introductory understanding of how climate change fits into the long histories of colonialism and capitalism and how the disparities of climate vulnerability lie along an axis of wealth, gender and race. The climate crisis is therefore, not planetary at all. There are huge disparities in terms of impact and complicity. Instead of the broad, universalizing strokes of a planetary-scale discourse of crisis, climate change needs to be discussed, defined and visualized in a more precise and historically contextualized manner. And these three texts provide an entranceway to do so.

Hanna Morris is a doctoral candidate at the Annenberg School for Communication researching media, culture and climate change. Using historical, sociological and qualitative research methodologies, Morris’ work is broadly concerned with the relationship between environmental discourse, visualities, knowledge and power. Her doctoral research is principally motivated by a critical concern regarding the “planetary-scale” and emergent discourses and visualities of climate crisis, civilizational collapse and the Anthropocene.  Find her on Twitter @sustaintheconvo 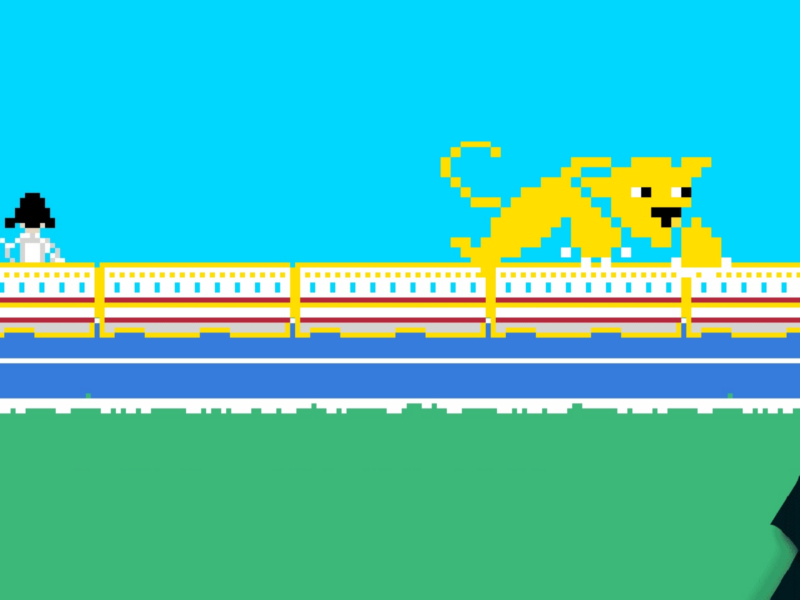