Sesame Street, the beloved children’s television program, evokes affectionate memories for many. In its American version, the act of positioning a children’s show on a fictional street populated by eccentric puppets does not appear to be immediately contentious or political. However, when Daoud Kuttab was asked to work on a show featuring a joint team of Israeli and Palestinian media professionals in the 1990s, the creation of this children’s television show revealed the difficulty of cultural production, particularly when it is aimed at children in the midst of a prolonged conflict.

Such was the undertaking of veteran journalist Daoud Kuttab, who set out to create Sesame Street Palestine in 1995. Nour Halabi, Annenberg alum and affiliate of the Center for Media at Risk, sat down with him to discuss his recent book Sesame Street in Palestine, in which he reflects on this experience and documents its ups and downs.

The distinct yet fictional geographical positioning of Sesame Street presents a challenge in a part of the world in which place and belonging continue to be contested. How did you navigate this choice at first?

Such discussions emerged organically as the show’s development progressed. For example, we needed to place a post office on “Sesame Street” in the show. Ultimately, we agreed that it should be a Palestinian postal service office. In another episode featuring the alphabet, we used the word “flag” ‘Alam for the letter ‘Ain. We decided to accompany it with the Palestinian flag. These decisions were informed by the sense that for Palestinians, we need to do a lot of work within our own community, to foster a sense of pride in Palestinian identity and acknowledge Palestinian culture and belonging, when making choices vital to that effort.

In what ways did the show emphasize Palestinian culture?

We injected aspects of Palestinian culture into the program. For example, in one episode, we featured a segment on embroidery which is fundamental to Palestinian identity. With these little gestures, we created programming that encouraged pride in language, culture and identity for Palestinian audiences.

How did a journalist get involved in creating a television show and did you think a project such as Sesame Street would be possible under the policies of the Trump Administration?

In the beginning, I was very reluctant to take on this project and I then warmed up to it. Ultimately, I concluded that my misgivings were justified. I discuss this further in a recent opinion piece in The Washington Post, where I said that I agree with Donald Trump when he cut off aid for coexistence projects, such as the one that funded Sesame Street Palestine. I do not believe it is possible to continue to fund and pursue programs on peace without the negotiation of actual peace. While I think coexistence and peace-building projects are necessary, to be effective I think that they should only come after creating true peace on the ground.

In your book, you document a production process that was punctuated with political events. Could you speak to the most significant episodes and how they affected the development of the project?

This book is the story of bringing an American children’s program and giving it a Palestinian setting, and it happened after the Oslo Accords. The project had its ups and downs and we ran into a myriad of problems, including the assassination of Yitzhak Rabin. At the time, we could not have anticipated the impact that Rabin’s assassination would have on the project. Emerging from the promise of the Oslo Accords, we witnessed the prospects for peace dashed.

In other instances, we encountered difficulties in holding meetings, because the Israeli team could not obtain official approval and insurance coverage to visit Ramallah where our studios were located and our team needed permits to visit Israel. In spite of it all, we were focused on creating a cultural and educational infrastructure for Palestinians, while maintaining strong partnerships with Israeli counterparts, and so we compromised where we could.

What, in your opinion, was the greatest potential contribution the show could make to young audiences in Palestine and across the world?

I wanted to choose a quintessential American symbol and situate it within a Palestinian flavor and context. My hope is that in doing so, I could humanize the Israeli-Palestinian conflict and particularly Palestinian audiences to the American public. I hoped that this choice would encourage disengaged Americans who only experience Palestine in news forecasts to see the humanity of Palestinians.

Daoud Kuttab is a Palestinian journalist and media activist.  The former Ferris Professor of Journalism at Princeton University, Kuttab is currently the Director-General of Community Media Network (CMN), a not-for-profit media organization dedicated to advancing independent media in the Arab region. CMN is registered in Jordan and Palestine and administers Radio al Balad in Amman, Jordan and www.ammannet.net

Born in Jerusalem in 1955, Kuttab studied in the United States and has been working in journalism since 1980. He began his journalistic career working in the Palestinian print media (Al-Fajr, Al-Quds and Asennara) as well as in the audio-visual field as a documentary producer. He established and presided over the Jerusalem Film Institute in the 1990s. In 1995, he helped establish Arabic Media Internet Network (AMIN), a censorship-free Arab web site www.amin.org, and between 1996 and 2007 established and headed The Institute of Modern Media at Al-Quds University. In 1997, he moved part-time to Amman for personal reasons and in 2000 established the Arab world’s first internet radio station AmmanNet (www.ammannet.net).

Kuttab is active in media freedom efforts in the Middle East. He is a regular columnist for The Jordan Times, has co-produced a number of award-winning documentaries and children’s television programs, and his op-ed columns have appeared in the New York Times, The Washington Post, The Los Angeles Times, The Daily Telegraph and Shimbum Daily in Tokyo. He has received a number of international awards, including the Committee to Protect Journalists’ Freedom of Expression Award, International Press Institute’s World Press Freedom Hero, PEN Club’s USA Writing Freedom Award, the Leipzig Courage in Freedom Award and the Next Foundation (UK) Peace through Media Award. He is a regular columnist for the Huffington Post, Palestine News Network, Al Arrabiya.Net and The Jordan Times. 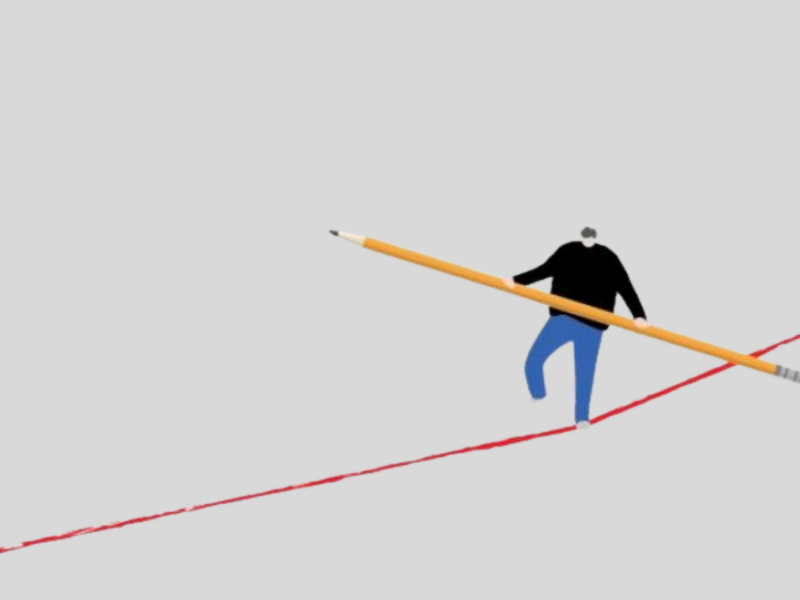 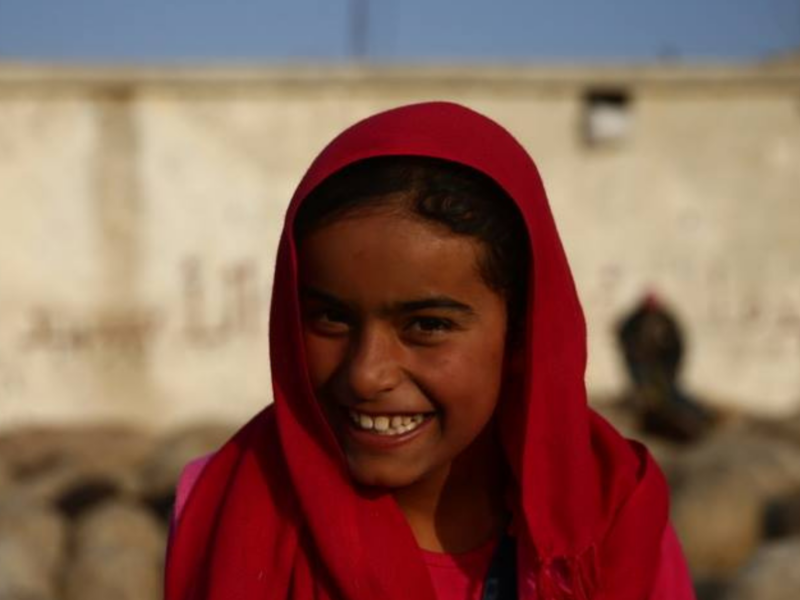