Couldn’t join the launch? Here’s a quick summary of what went down.

We began with opening remarks by Soraya Chemaly, who showed that we can’t define risk without identifying who does the defining. Our two days of discussions followed her lead, as four panels—on digital, entertainment, documentary and journalistic practice—revealed a labyrinth of inter-connected problems relevant to political intimidation. Our talks—across panelists, interlocutors, faculty, students and the general public—made clear that each media environment struggles between trying to do its best amidst enormous subtle and not-so-subtle political pressures while adapting to what one participant called “a world that has completely changed.” What is less clear is how much of this is real change and how much a result of us listening more fully to each other.

For the launch displayed active listening at its best. Recognizing that we need to keep comparing notes across media environments and across geographic locations, we tossed around a number of powerful objectives. Some of them include:

focusing more on distribution // getting rid of monoliths in our thinking // listening to those in regions with experience of intimidation // revving up support for unions // minimizing the news gap // ditching binaries // pushing ethics beyond the idea of consent // enhancing media literacy // obstructing the use of media products in disinformation campaigns // identifying “creative writing” // building a movement against political intimidation.

Many of the launch’s most powerful thoughts were captured in one-line quips across the two days of proceedings:

Though all of these insights are keepers, that last remark reminds us of why we need to keep talking, probing, strategizing and learning more about what media at risk looks like and what can be done to resist it.

The Center for Media at Risk hopes to help keep that a priority. Check out our podcast series on media at risk, our recordings of past soft launch events over the 2017-2018 academic year and, in the coming weeks, videos and transcriptions of our launch proceedings. Watch this website! 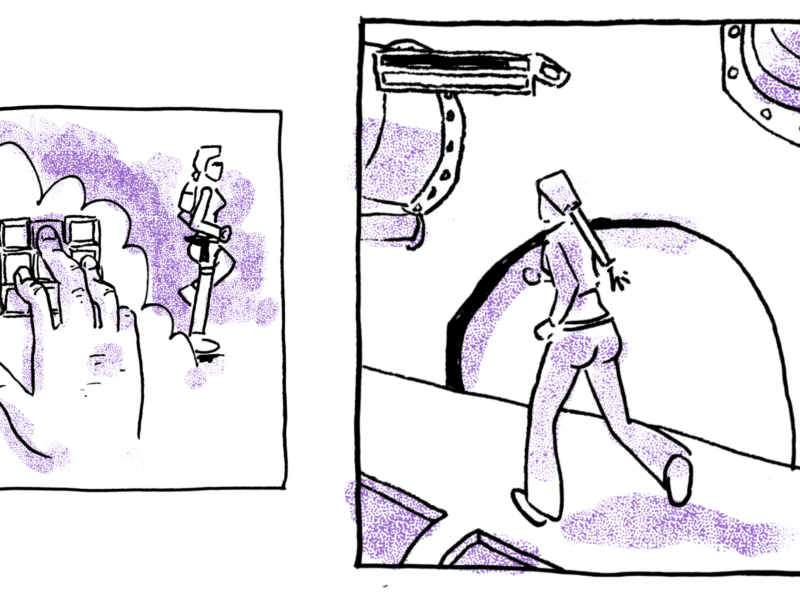 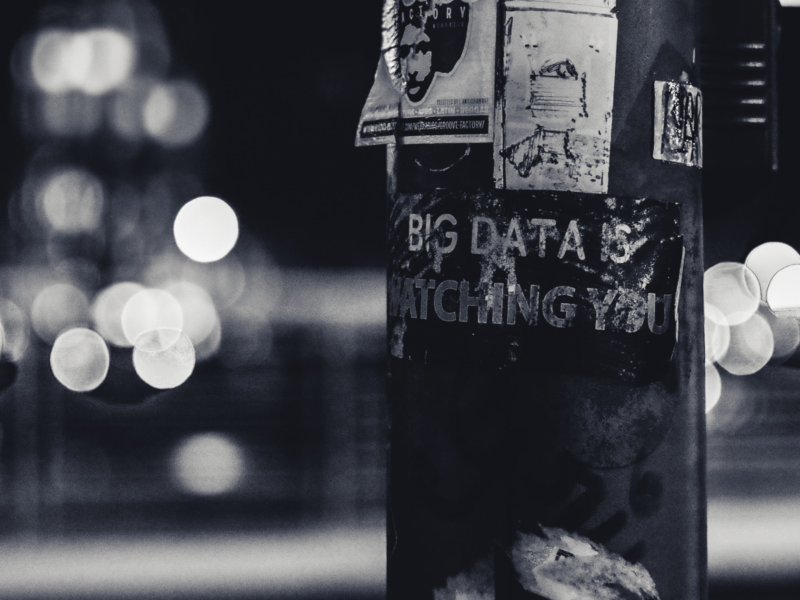 Episode 05 – The Good, Bad and Ugly on Digital Rights in Tunisia