“Documenting Detention” focuses on practitioners who visit Guantanamo Bay and try to convey their impressions of the contentious activities occurring there, amidst and in spite of rigorous information controls.

This episode features an interview with documentarian Johanna Hamilton, director of the 2018 short film The Trial, which follows the legal team representing Guantanamo detainee Ammar al Baluchi. With only select journalists and filmmakers granted access to the detention site, Hamilton reflects on the challenges, but also the importance of telling forgotten stories to keep the public informed.

Johanna Hamilton is an award-winning director/producer whose work explores cultural, political and historical stories by focusing on the human experience. In 2007, she worked with Abigail Disney and Gini Reticker to co-produce PRAY THE DEVIL BACK TO HELL, the account of a group of brave and visionary women who demanded peace for Liberia, a nation torn to shreds by a decades old civil war. It won Best Documentary at the 2008 Tribeca Film Festival and was short-listed for an Academy Award. Subsequent to that, she directed and produced Sundance-supported 1971, a feature documentary about a group of citizens that broke into a small FBI office outside Philadelphia that revealed the existence of COINTELPRO, a massive illegal surveillance operation. Never caught, the burglars revealed themselves for the first time in the film. It premiered at the Tribeca Film Festival, won the IDA’s ABC News VideoSource award and Cinema Eye’s Spotlight Award, and was nominated for an Emmy after airing on PBS’s Independent Lens.

She recently completed Discreet Airlift, a short film focusing on residents of a town in North Carolina seeking answers about the role their state played in the U.S. torture program. Commissioned by Field of Vision, it aired on the online news publication The Intercept. Hamilton has produced non-fiction programming for PBS, the Washington Post/Newsweek Productions and New York Times Television, amongst others. Find her on Twitter @JHamilton71 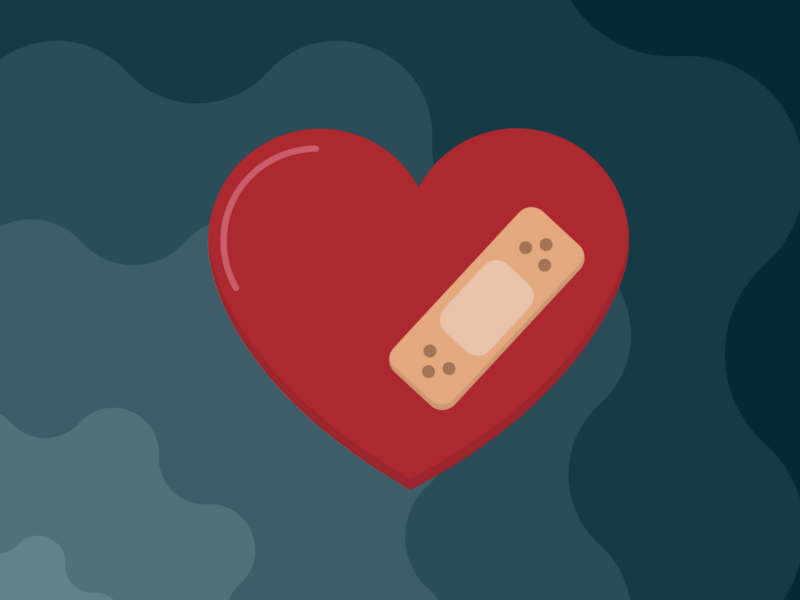